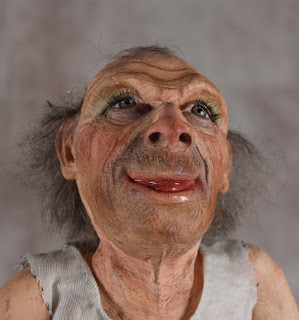 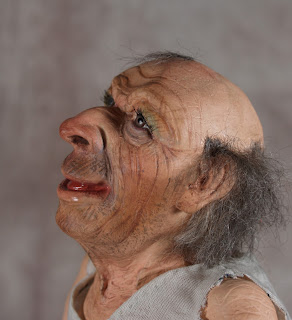 So Hecter is finished and ready for his trip to Kentucky where he will live with cousin Terry Lee.  Terry Lee is not really his cousin.  I will tell you more about that later.  He has been waiting for Henrietta to get out of the beauty shop.  She swears that she is a natural red hear.  He is not so sure of that.  But he loves her anyway.  After all, red haired women make Hecter walk into walls. 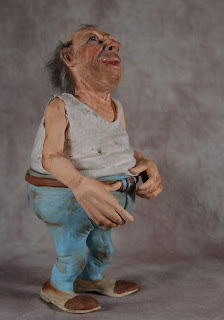 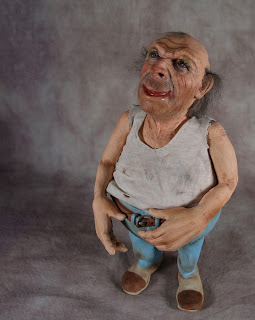 Hecter's beginning into this life is both sad and strange.  He was abandoned at just about 3 days old.  Stuffed in a old Pennzoil cardboard box and left beside the road.  I will tell you more about that later. 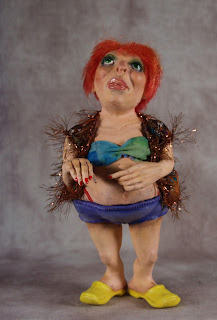 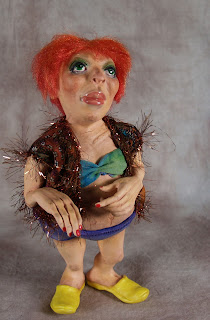 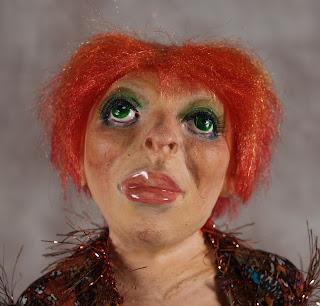 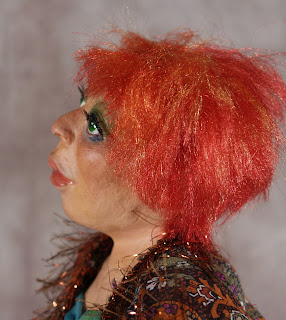 Henrietta has always been a hard worker.  Her first job was cleaning motel rooms at the Park Motel in Artesia, NM for her Aunt Mary and Uncle Poppy.  She was just 11 years old.  They offered the room in the basement under the office.  She would have to clean it first.  The floor was dirt.  It had been used as storage until the flood. But Henriett had no other place to go.  So she packed everything she owned into the small blue suitcase and moved in.
Posted by Lucky at 12:33 PM

Lucky
I was born in Columbus, GA on June 20th, 1952 the last of thirteen children. My mother jokingly wanted to name me Quits. My father offered Caboose. An election was held. I was named Lucky. Lucky Martha Brady Burnes to be exact.